The Devil Inside us

“The Devil Inside Us” centers around a series of unexplained murders that takes place a year after a respected police officer is brutally killed.  The film will star Sarah Niarkos (Revolutions, American Crime, Guest of Honor), Terrie Dreyfus (Inhumanity, Watchers) and O’ryan Landa (From Dusk till Dawn Series, Hard Reset, Closer to the Bottom)Principal Photography to begin in early January. 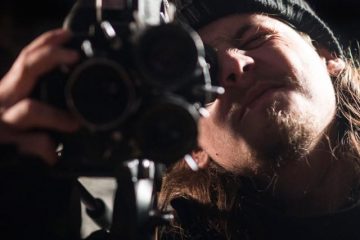 Motivate Pictures is proud to announce the newly expanded “Motivate Pictures Europe” as well as the newest members of their Creative Team, Adam Yadlovskyi & Cristina Sánchez Adam and Cristina will work closely with Motivate Read more… 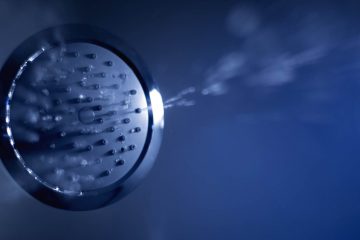 Motivate Pictures has a new Demo Reel that you can check in the media page. Along with it, you can check the trailer for the latest Alex Rios film: Déjà Vú. Click here to access Read more… 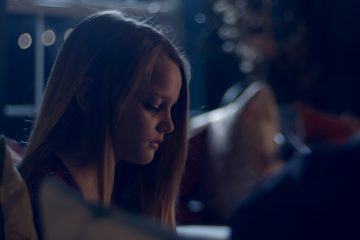 An Evening of Film

Come celebrate on the red carpet with the Filmmakers, Cast, Crew and Producers of Motivate Pictures as we showcase 3 exciting new short films before their release onto the world. Films to be screened:Déjà Vu Read more…